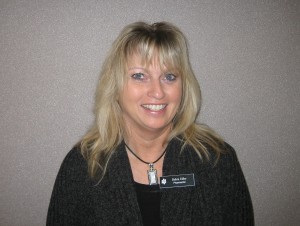 Stark Edler Apothecary's state-of-art laboratories include certified equipment and a specially trained staff to compound safely and effectively. Only the finest of chemicals are ordered from suppliers who are FDA registered and operate under current Good Manufacturing Practices. These suppliers provide a Certificate of Analysis for each chemical to guarantee quality and efficacy.

History of the Apothecary

"Apothecarius" or "Apotheca" is Latin for a storehouse or repository. In England, during the thirteenth century, an "apothecary" or "spicer" was the shopkeeper who sold non-perishable groceries, herbs, spices and wine. Sixteenth century, apothecaries were well on their way to becoming current day pharmacists, specializing more and more in the preparation and sale of medicine.

The evolution of the apothecary has varied in individual countries. However, most began with the role of the physician, surgeon, and apothecarist being played by the same individual. This was also true in America, until the early 1800s, when the apothecary began to cease practicing both pharmacy and medicine and took on more of a dispensing chemist role.